Everyone at Acolyte is passionate about delivering amazing talent and the positive impact it can have on organisations and the world.


This is driven right from the top – from a leadership team that are innovators and pioneers in their own right. 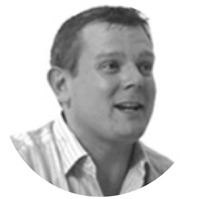 Alastair founded Acolyte in 2009 having set up the global shared service centre for Randstad MEC. 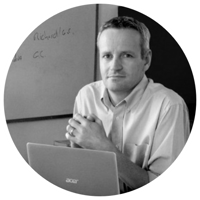 Con is a Director at Acolyte and has worked in the offshore outsourcing industry since 1997. 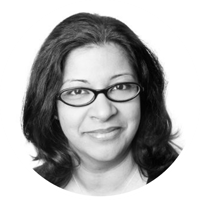 Anindita sits on the board at Acolyte and is an experienced corporate and commercial lawyer. 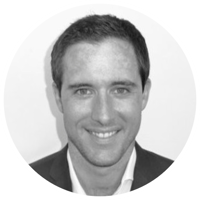 Chris has over 15 years of experience working across multiple sectors including Publishing, Outsourcing, Insurance and Construction. 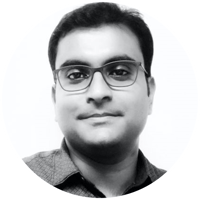 Rathan’s career spans across a multitude of industries and domains including Pharma, FMCG, Techn, Semiconductors and Energy. 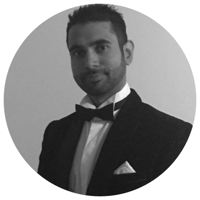 Akash has over a decade of experience in consultancy & strategy for financial services, healthcare, and technology companies

GET A DEMO
FOUNDER & MANAGING DIRECTOR

Alastair founded Acolyte in 2009 having set up the global shared service centre for Randstad MEC. As Director of Financial Projects, he recognised the need for a model that increases efficiency in the staffing sector.

Alastair has been leveraging the global economy for over a decade having previously specialised in Indian IPO's and post-acquisition synergy to Corporate Finance at KPMG and Deloitte.

As a member of the ICAEW, APSCo and REC, Alastair has piloted Acolyte to 100% year-on-year growth since inception and is the current holder of the prestigious ICAEW Advisory Firm of the Year Award.

An innovator with a keen sense of adventure, Alastair has travelled extensively. He is a NAS qualified maritime archaeologist, a PADI scuba instructor and has represented Great Britain as an American Footballer. 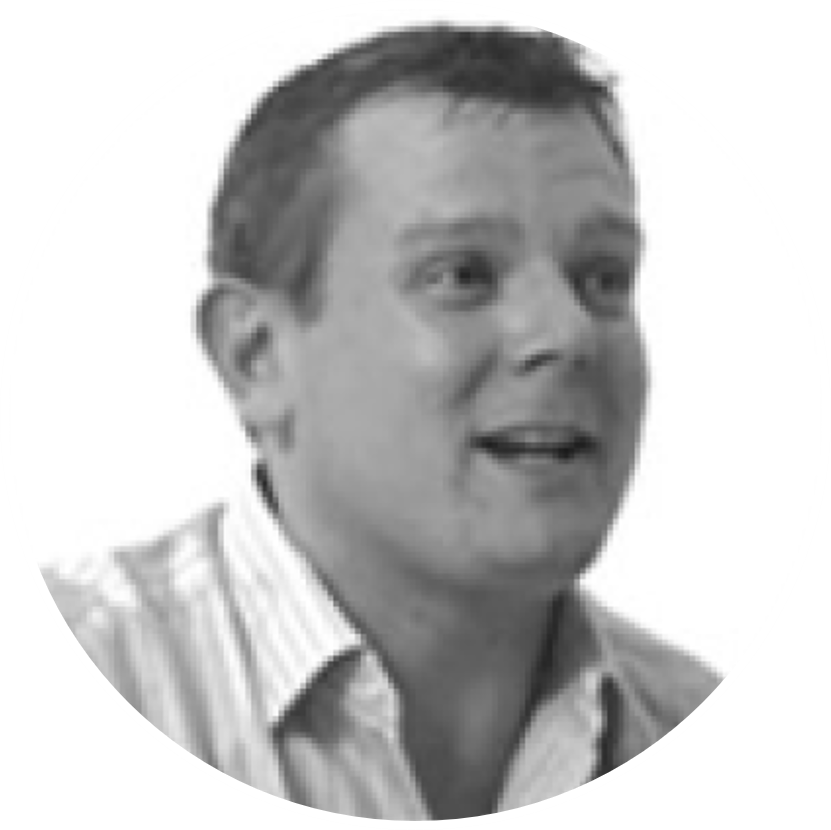 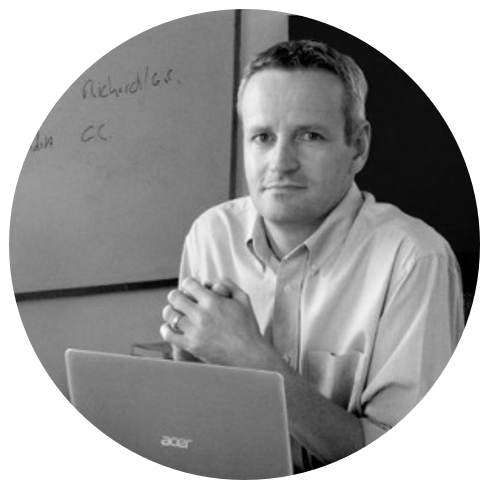 Con is a Director at Acolyte and has worked in the offshore outsourcing industry since 1997. He is recognised as one of the UK's most experienced "off-shore" professionals.

He has lived full-time in Chennai for over a decade, managing operational activities for several UK organisations. Working with all types of companies from FTSE 100 media groups to small privately owned business to BT, Con has successfully established software development, technical help desk, telemarketing and back office processing functions.

Anindita sits on the board at Acolyte and is an experienced corporate and commercial lawyer. She has worked for clients in many different sectors and provides support on investor relations and corporate governance.

Trained at Norton Rose, Anindita's previous roles include working as a General Council at Dr Foster and as Associate Council at MWH Global Inc.

Anindita read Jurisprudence at Oxford University and is an experienced Angel Investor. 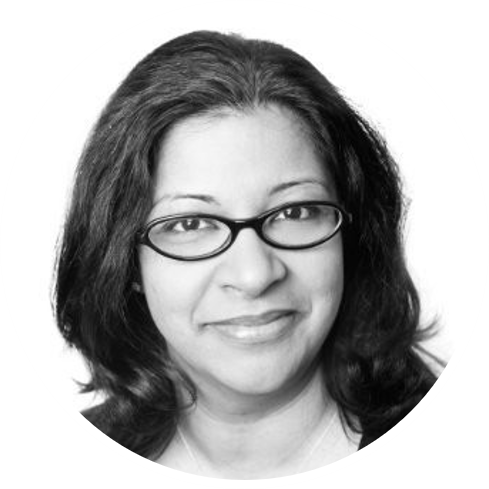 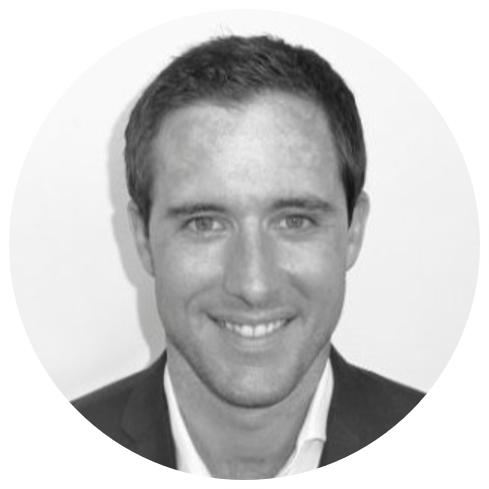 Chris has over 15 years of experience working across multiple sectors including Publishing, Outsourcing, Insurance and Construction

Before joining Acolyte, Chris was Head of Research within Ascential and has worked with SMEs, multi-national retailers and large public sector organisations such as The Ordnance Survey

When he isn’t helping our diverse range of clients achieve their goals, Chris can be found competing in triathlons and other endurance events or just enjoying a gentle cycle around Surrey

Through over a decade of experience in consultancy & strategic planning in industries including financial services, healthcare, and technology – Akash discovered one universal truth…getting talent right is critical for business success. He has therefore dedicated himself to helping organisations make stronger talent decisions through strategic insight.

His expertise has contributed to the development of the Acolyte Platform to help organisations hire better talent and solve talent challenges.

Away from Acolyte – Akash enjoys hiking, cooking and trying out new board games. 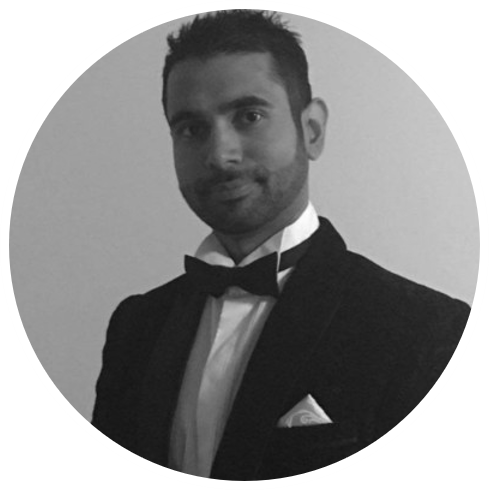 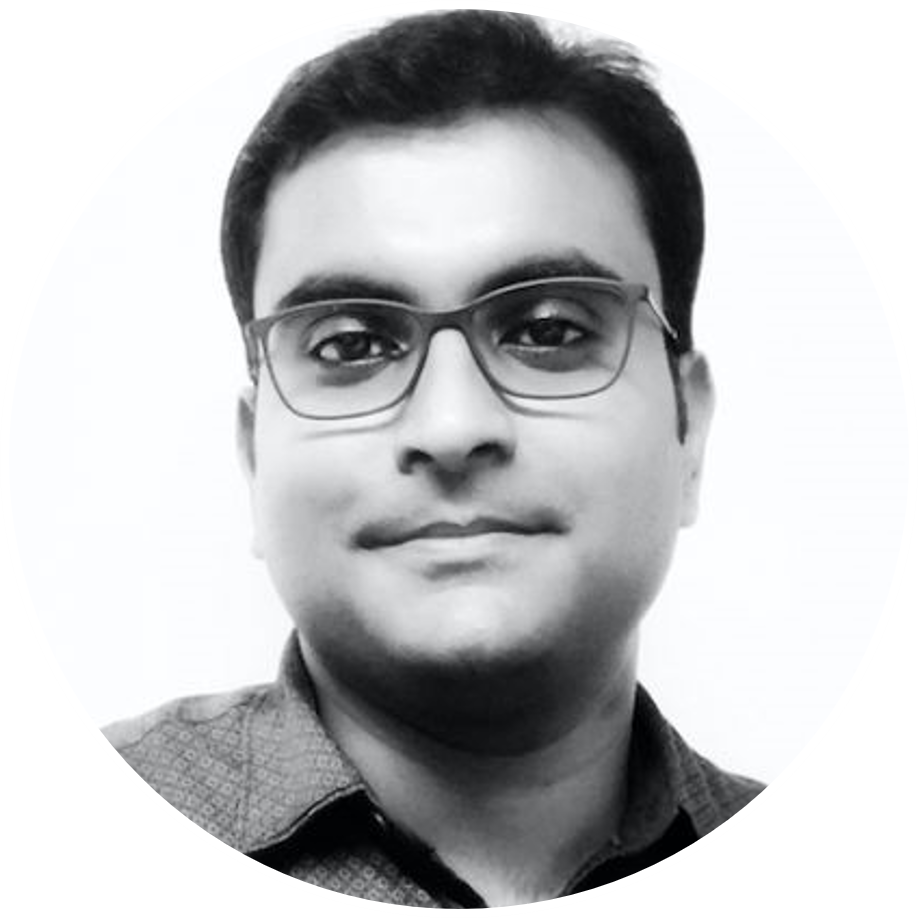 Rathan’s career spans across a multitude of industries and domains including Pharmaceuticals, FMCG, Technology, Semiconductors and Renewable Energy. He has experience of managing teams globally and in providing solutions reinforced with strong quantitative and qualitative analytics.

Rathan has strong academic acumen from premier ‘B’ schools having attended the Warwick Business School and the Indian Institute of Management.

When Rathan is not in his professional attire, he is often on a cricket field smashing boundaries or playing badminton. He is an avid dog lover who loves globetrotting, meeting new cultures and trying new cuisines.